The Gold Medals of Olympic Advertising

For two weeks, Americans become the most patriotic we’ve been since the last Olympic games. We cheer on the red, white and blue from the comfort of our couches, or root for the underdog as we shovel handfuls of potato chips into our mouths. Athleticism is awesome!

At the Peppermill office, our morning coffee talk has revolved around Olympic moments from the previous night. Not only do we talk about the reincarnated fish that is Michael Phelps, but the commercials that interrupt each sporting event.From a couch potato's perspective, the commercials can be annoying, but perfect opportunities for a chip bowl refill or bathroom break. From a branding mindset, however, Olympic commercials offer insight to the way in which brands communicate with their potential customers. They pull at our heartstrings, make us laugh, cry, and just might make us feel inclined to run out and purchase specific products.

As the Rio Olympics are winding down, we thought it seemed appropriate to hand out a few gold medals to brands that stepped up their advertising game.

“This commercial is seriously my life,” exclaimed our Copywriter Nicole the Monday morning following the Opening Ceremonies. Paired with Queen’s catchy “Don’t Stop Me Now,” Google Photos hilariously played out a common occurrence for smartphone users. So common in fact, that the moment Nicole sent out a link of the commercial to the office our Chief Creative Jenn attempted to watch it on her iPhone and started deleting apps to free up space thinking the "Storage Full" popup was real! The commercial shows viewers the "Storage Full" popup we all dread over several memory making moments, like a surprise birthday party, a selfie with friends, the moment a skydiver jumps out of a plane, or the second your fury friends share an adorable embrace.

Successful and innovative brands define customer pain points and create solutions to make their customers' lives easier, better or more enjoyable. In just 30 seconds (the above video is the extended version), Google Photos used a series of relatable visuals to show potential customers that their product can free up phone storage, so they'll never miss out on capturing life's best moments.

Showing "Unlimited Courage," Chris Mosier is a perfect example of the "Just Do It" message Nike is known for. "Everything that I've done in the last five, six years since I started to transition, has been with [a] 'Just Do It' mindset," Mosier said. "I didn't know if I would be competitive against men; I just did it."

Brands are increasingly being held accountable for their views on social and political issues their customers face daily. By putting the spotlight on a transgender athlete, Nike is showing the world they value equality and inclusiveness. They know that their stance might be controversial for some, but it is evident they support the LGBTQ community and are not afraid to shout it for all to hear.

2 Gold Medals For “Warming Our Hearts" and "Keeping It Simple": Apple

"I note the obvious differences
between each sort and type,
but we are more alike, my friends,
than we are unalike."

Apple's commercial draws inspiration from their products by keeping it clean and simple, showing viewers portraits and videos of humanity framed in the trademark white Apple background. No special effects, celebrities or crazy production value — just the human family.

Apple chooses to show us the quality of the iPhone camera rather than telling us. In this case, a picture really is worth a thousand words. Sure, we all notice the beautiful portraits, but Angelou's poem paired with the imagery is the strongest takeaway. The brand is encouraging viewers to love the human race and focus less on our differences not just at the Olympic Games, but throughout our entire lives. When big brands are competing for 30 seconds of attention, some may think they need to yell the loudest to be heard. Apple spoke softly, but their imagery and messaging made a powerful lasting impact. 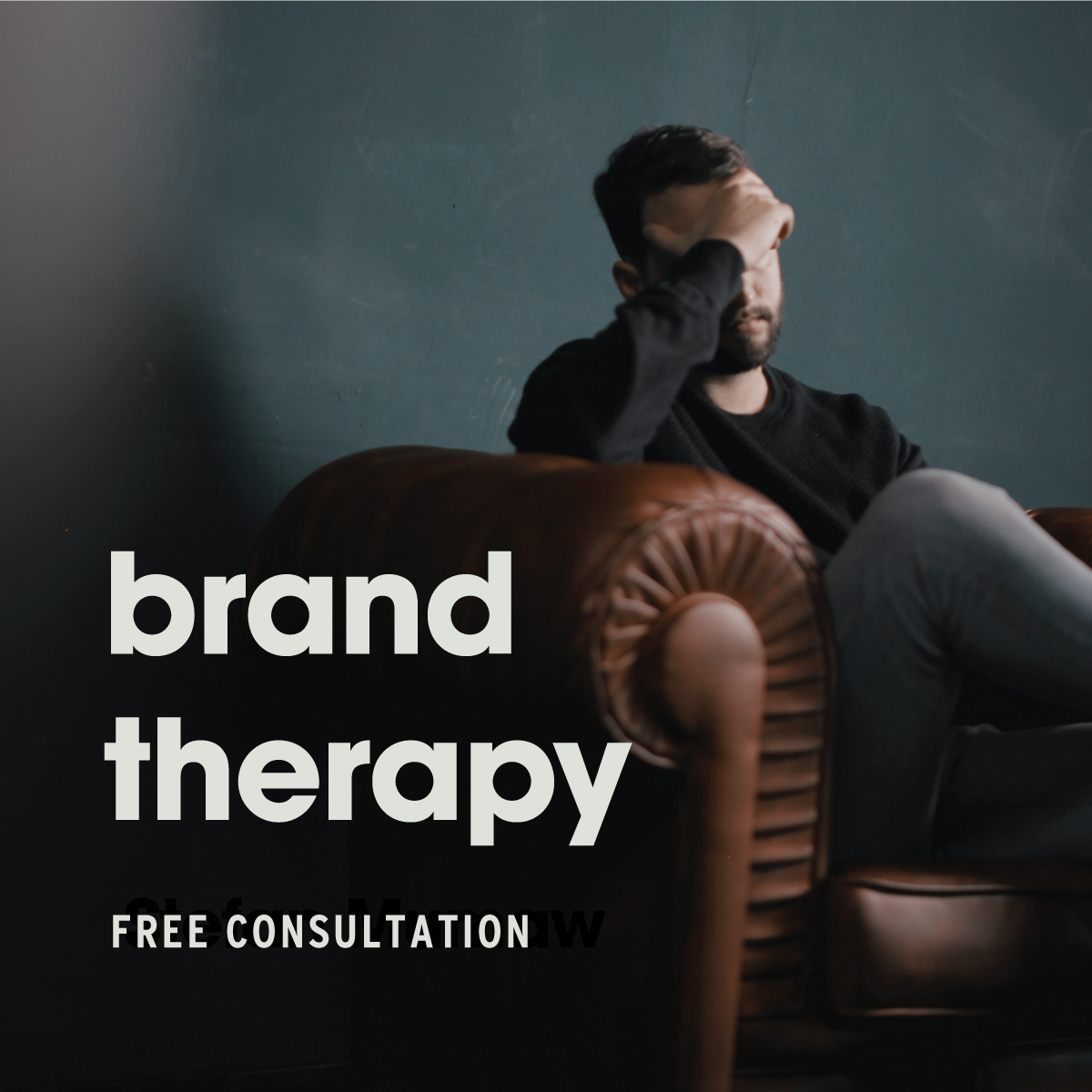 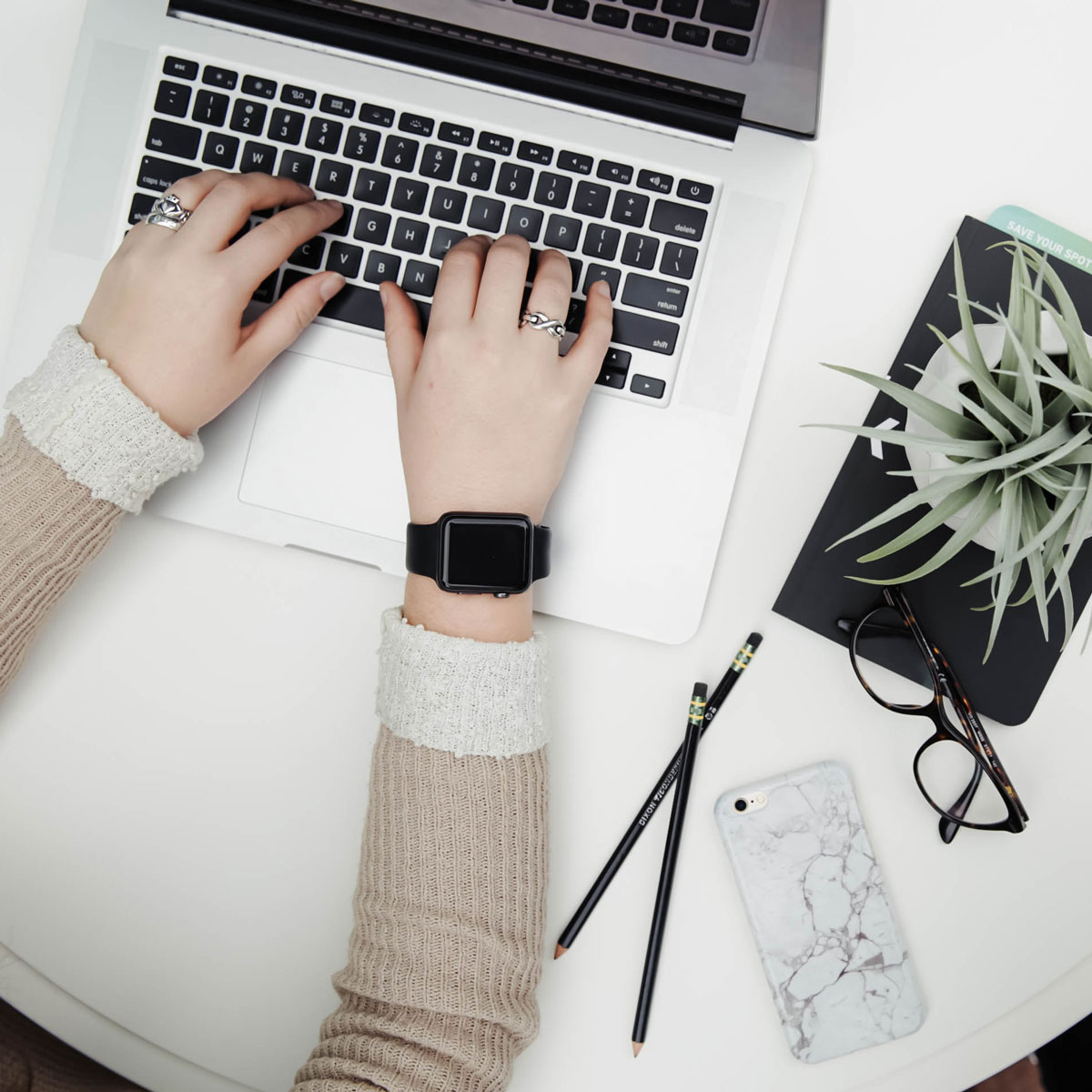 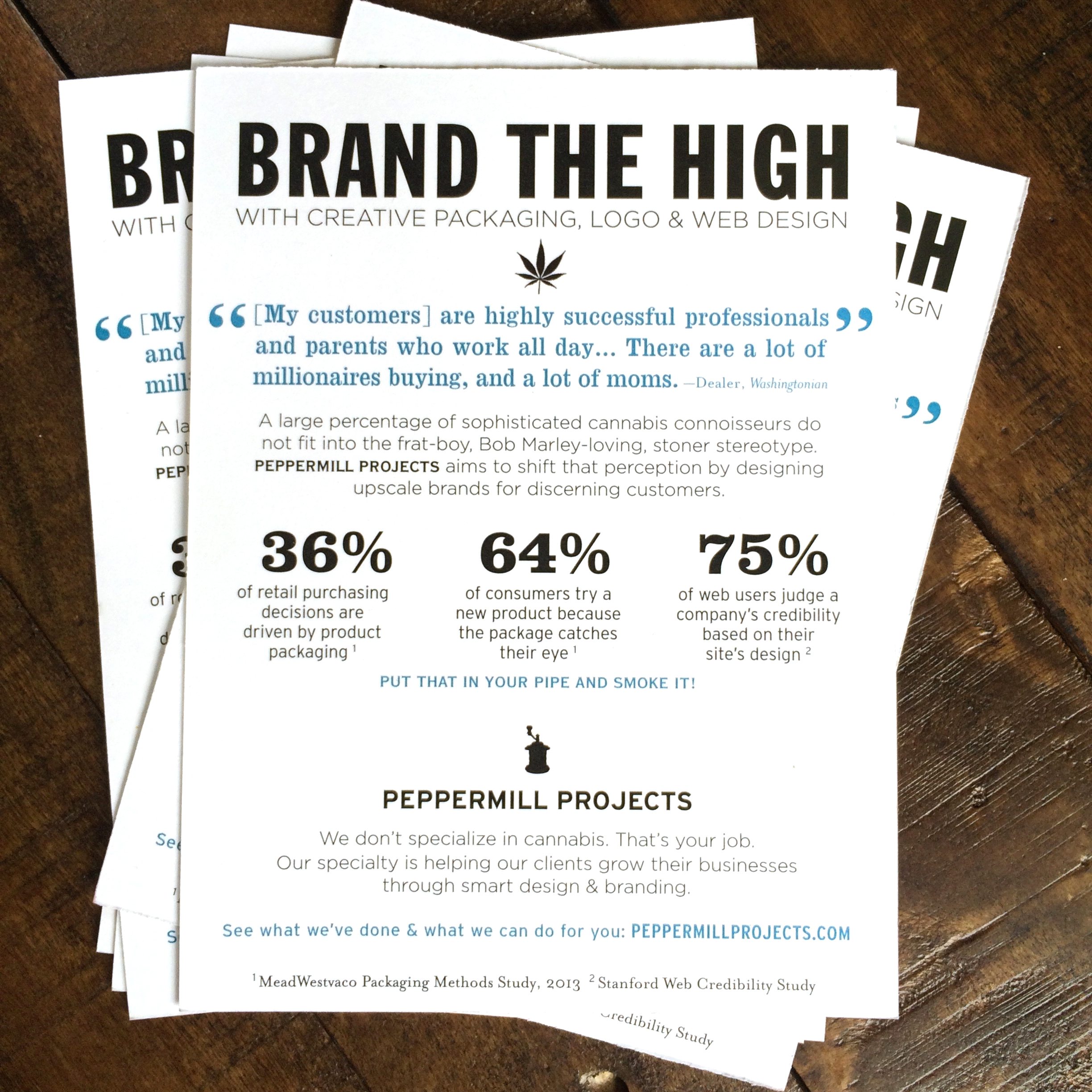 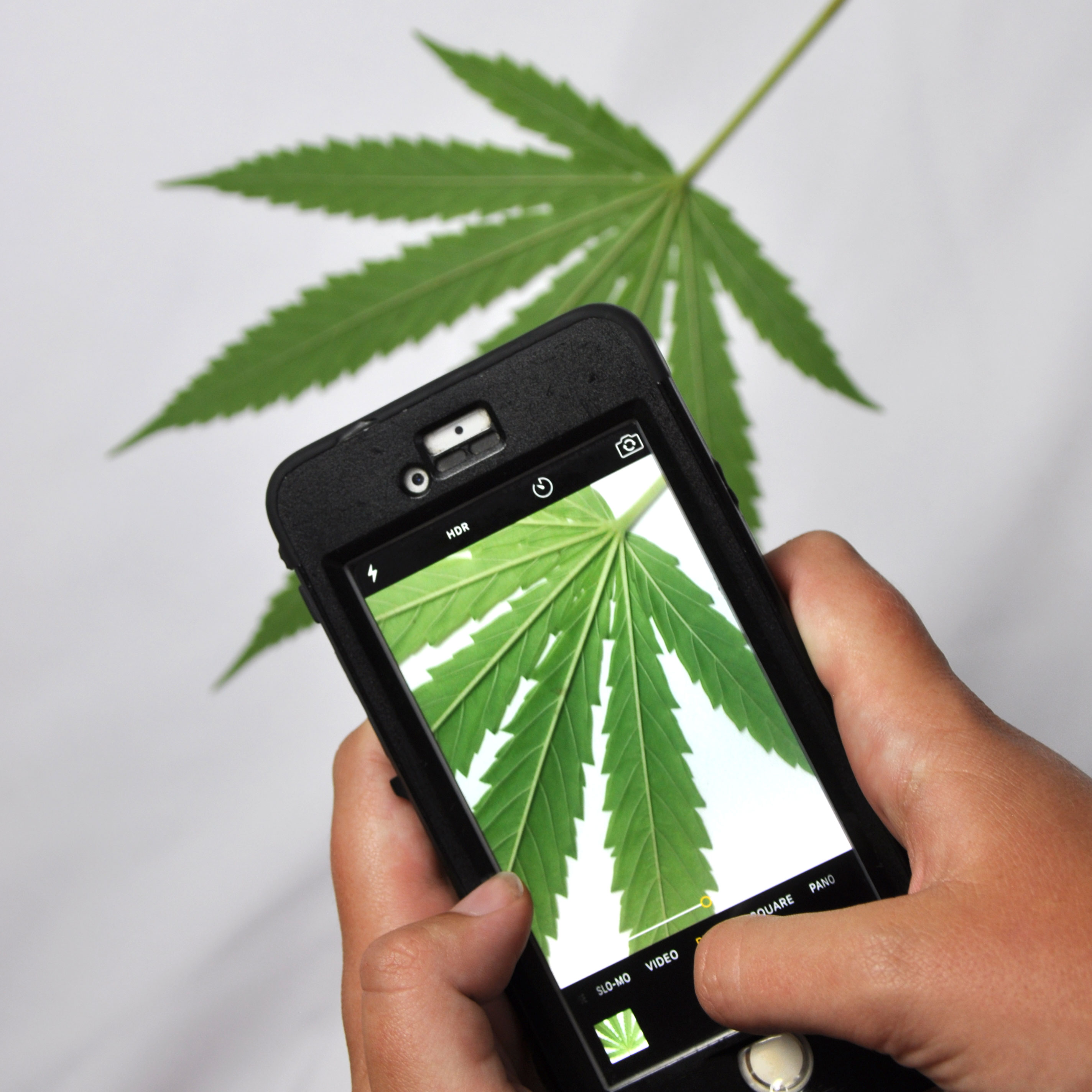