Annapolis mayoral candidate, Gavin Buckley, is unlike most political candidates. Originally from Australia, Gavin sailed to Annapolis in 1992 and fell in love with the city. Starting out as a waiter at Middleton's, then opening a coffee shop in the historic district downtown, Gavin worked his way up to opening several restaurants in the city: Tsunami, Metropolitan, Lemongrass, and Sailor Oyster Bar.

When Gavin opened his first restaurant on West Street, many thought he was a little crazy. There weren’t many stores or restaurants in that area of Annapolis, but Gavin had a vision. He foresaw what that area could be: a vibrant, inclusive community that doesn't rely solely on tourism and historical landmarks. He worked with other local businesses to create events, like Fringe Fest, First Sunday Arts Festival, and the Chocolate Binge Festival, that are aimed at bringing locals out to enjoy the city. In his vision, when you make a city fun to live in, tourists will follow.

His take on Annapolis politics and policies may ruffle some feathers in this traditional town, but his passion for making Annapolis an inclusive, diverse city that celebrates history while simultaneously creating new traditions is infectious.

Our first project was to design an event that would bring out young voters, introduce them to Gavin, and get them excited to participate in the election. Gavin's first big event was a CBGB-themed party, complete with a "concert" poster featuring Gavin as the rockstar. The fundraiser was immensely successful and helped set the tone for his grassroots campaign. The CBGB party brought out more than 150 punk and new wave-dressed attendees and the Buckley campaign raised nearly $11,000.

Since the first party, Gavin's enthusiasm for the youth vote and artist community has undoubtedly become the foundation of his brand and political platform. Annapolis voters clearly felt the enthusiasm during the primaries when Gavin won in a landslide vote against his well-established political opponent, John Astle. With momentum from the primaries, Gavin's team continues to organize events that challenge the status quo (and incumbent Mayor, Mike Pantelides) to offer Annapolis voters a new approach to local politics.

Below are some of the other unconventional posters our team designed for themed fundraising events to support: 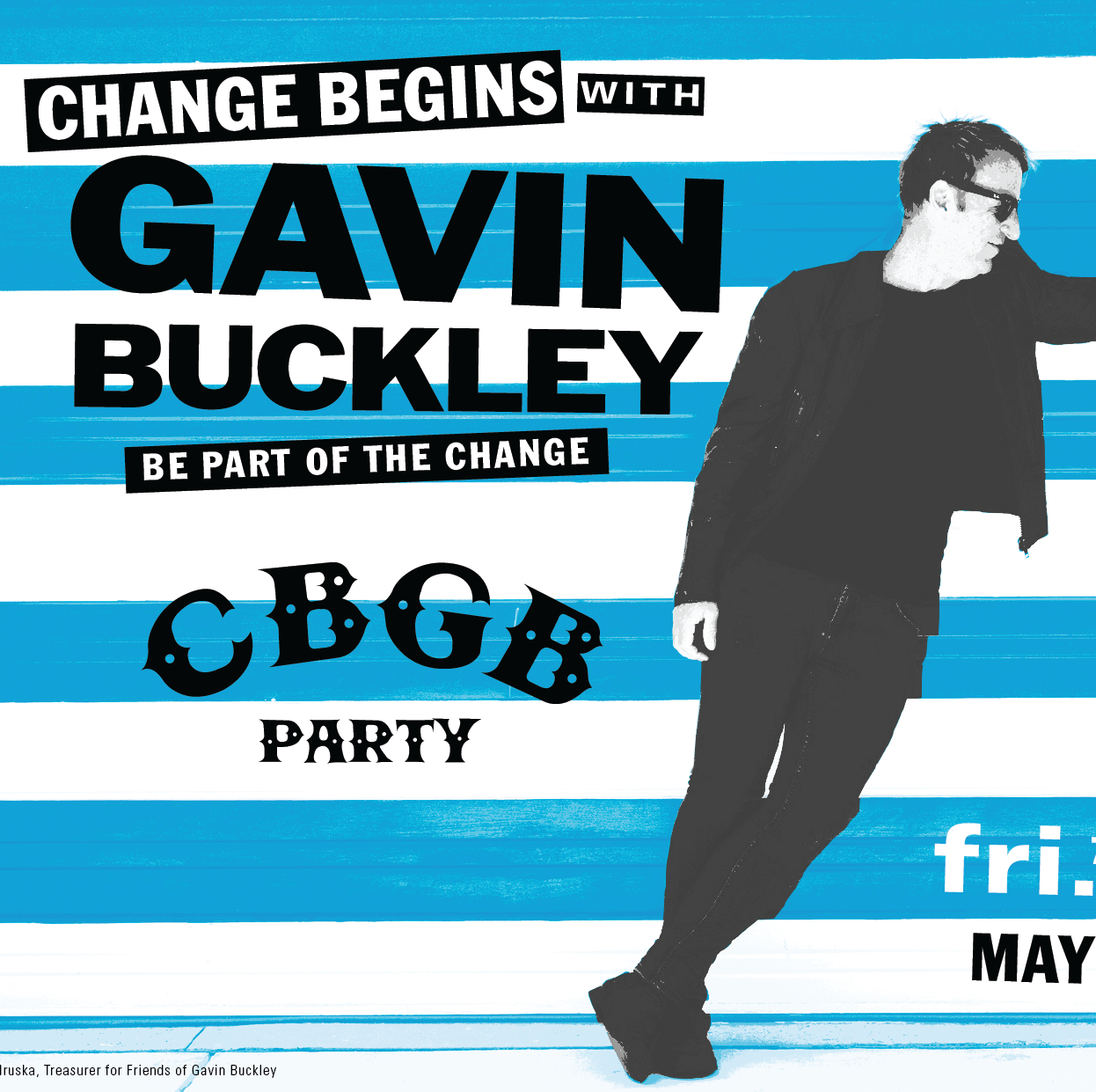 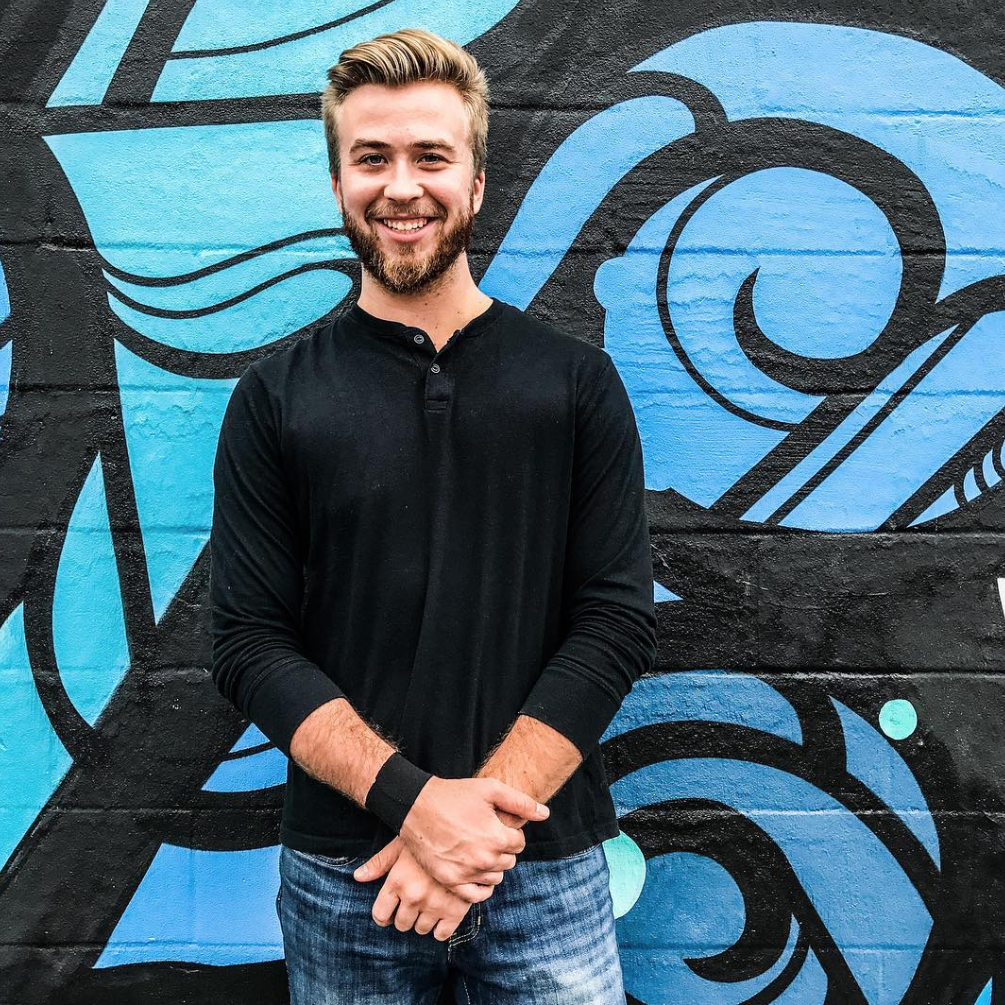 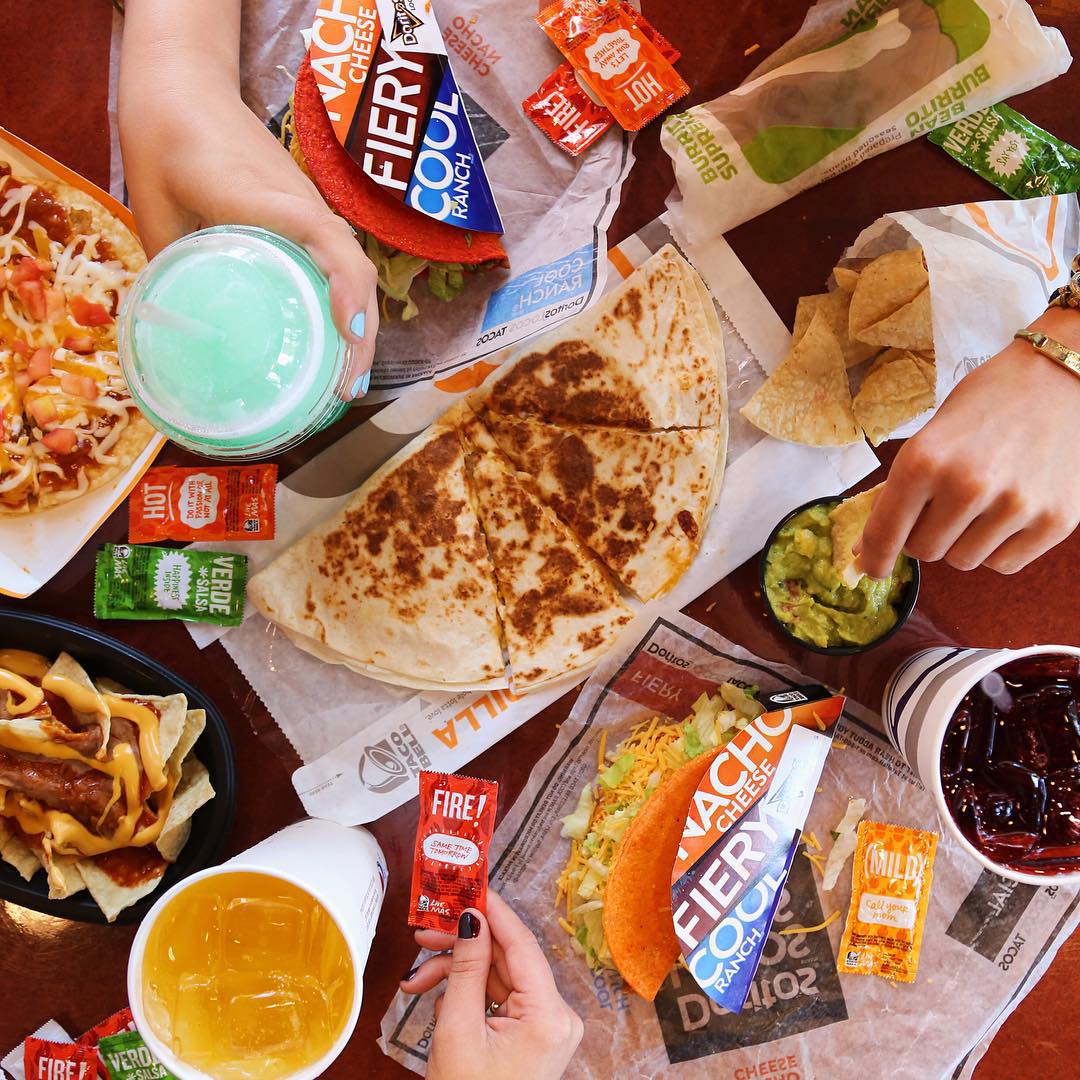 What Makes You So Special Anyway? 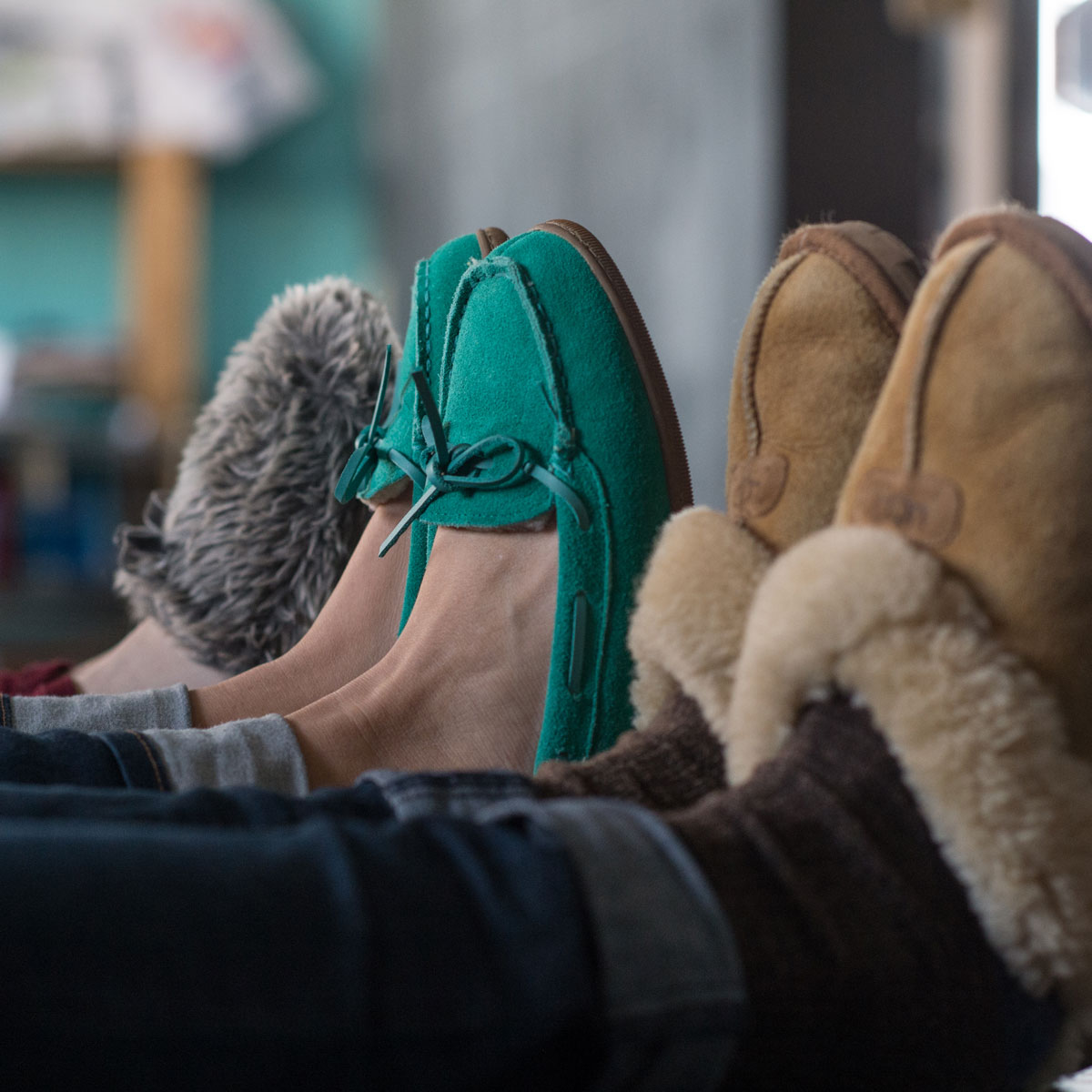 Finding Comfort In The Cubicle: The 3 S's