That time when a photographer, a painter and a designer played together… and made a book

I recently had the incredible opportunity to collaborate on a fun project, the development of a book based on the works of 2 Annapolis artists: photographer David Hartcorn and painter Jeff Huntington. The project was born from Jeff's idea to paint portraits of 49 Annapolis artists in the style of the old masters, which would be exhibited at 49 West Coffeehouse, Winebar & Gallery. David saw one of these paintings and inspiration hit, he contacted Jeff and suggested photographing the same 49 people and publishing a book together with their depictions side by side. And that is how 49 at 49: Portraiture in Two Mediums came to be.

I have previously collaborated with David, but had never had the chance to work with Jeff. So when they approached me and asked if I would design the book, I was honored and jumped at the opportunity. Not only was I excited about the challenge of designing a book that showcased both their talents, but I also loved the idea of meeting the 49 talented artist-subjects that were portrayed in their work.

This project was as much fun, and as inspiring, as I expected it to be. We ordered the images, reordered, then reordered again, trying to create a nice flow between the pieces. Our purpose as designers was to showcase their work, specifically the relationships between the paintings and photographs, while still highlighting them individually. The design had to be simple and clean, allowing the images to get as big as possible while still providing white space to breathe. I am very happy with the result, but I'll let you be the judge, you'll have to wait for the book release though!

Jeff Huntington's gallery opening at 49 West Coffeehouse, Winebar & Gallery is on November 2, from 7 pm to 9 pm so mark your calendar! 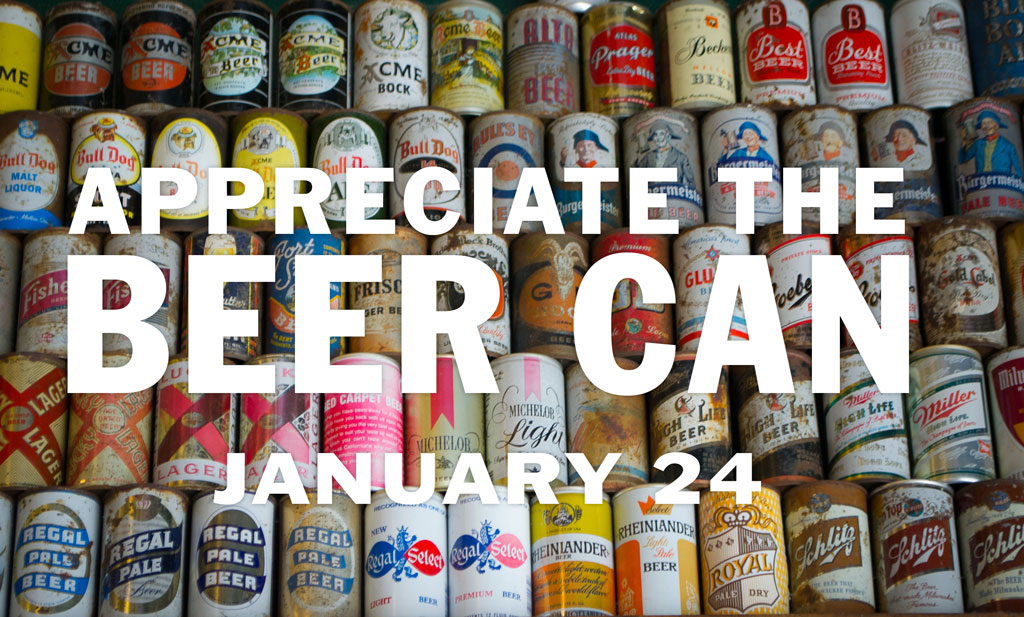 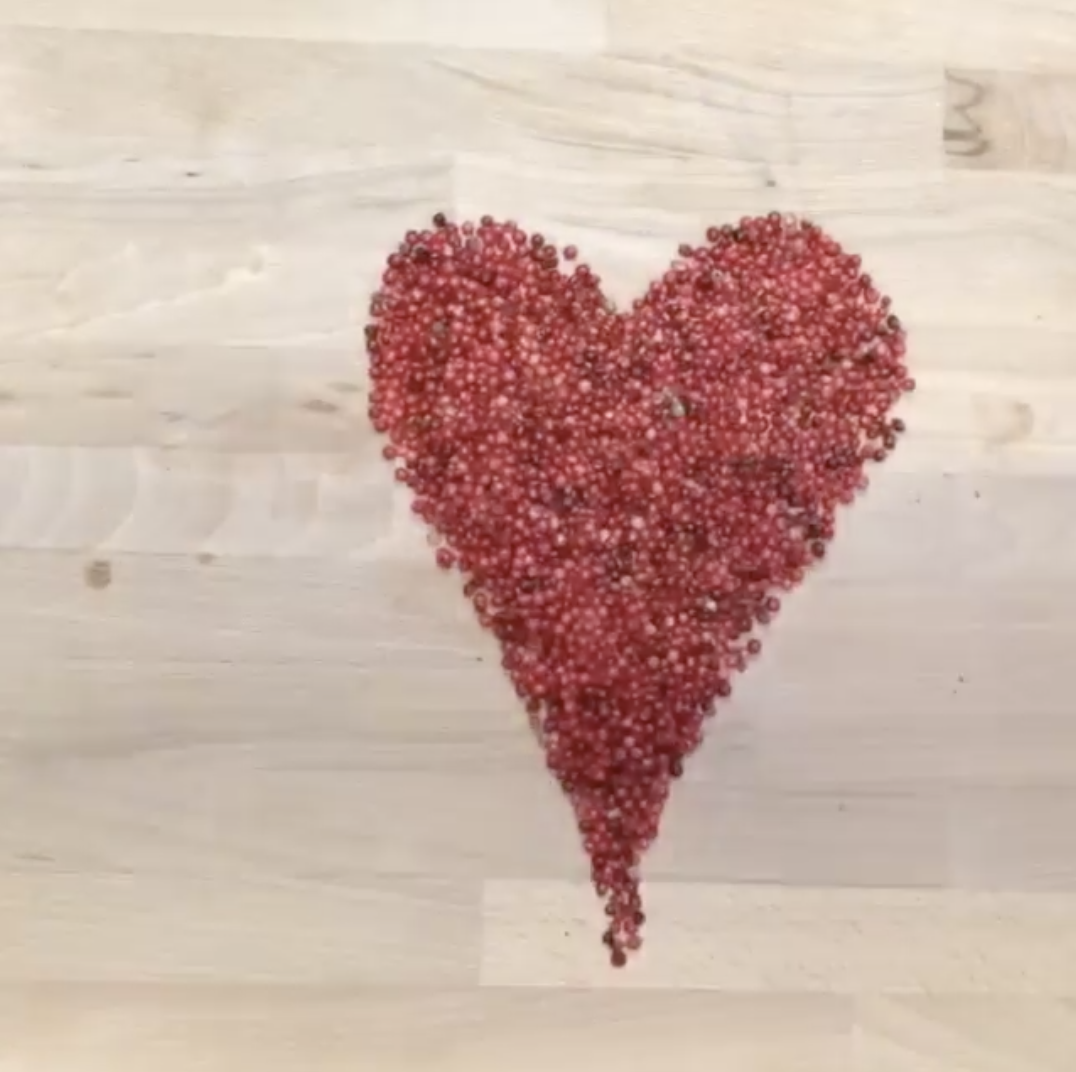 Happy Valentine's Day
That time when a photographer, a painter and a designer played together… and made a book 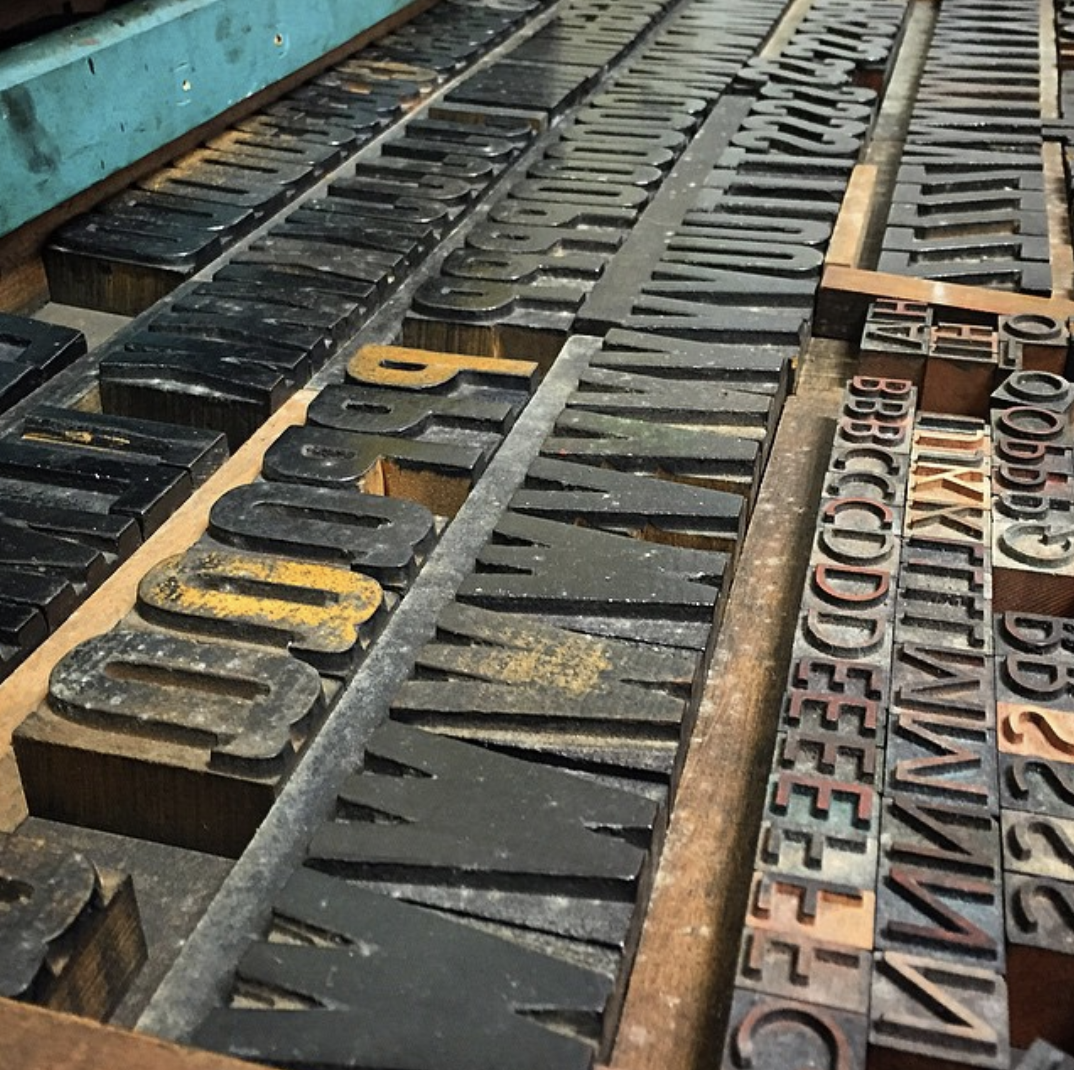 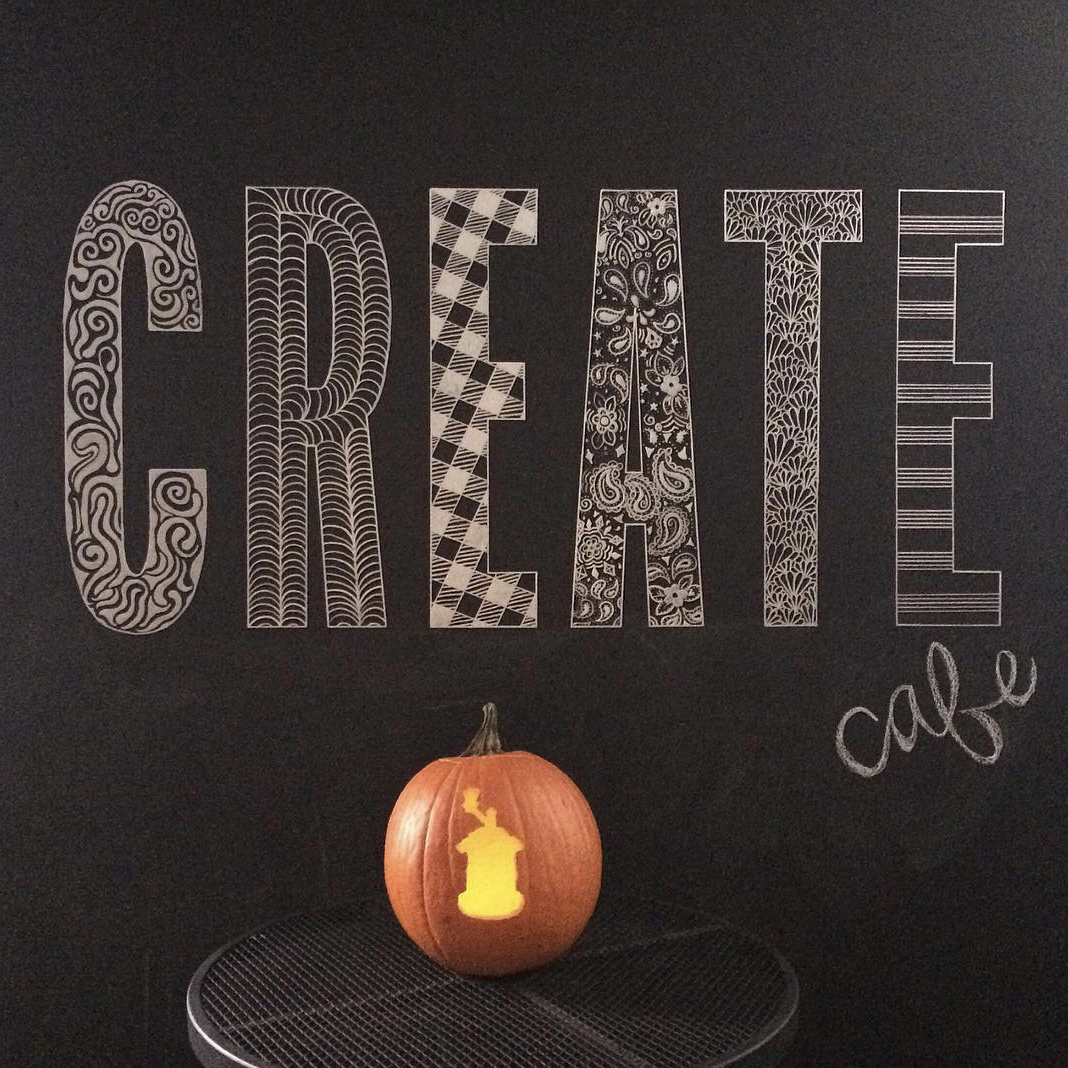